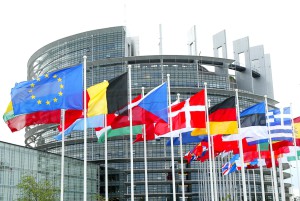 IASEM announces that on Tuesday 21st of April  2015, at 10:30 am, the European Parliament in Brussels will host the official presentation of the network MCH – Mediterranean Common House.

On this occasion will be signed the Manifesto of Mediterranean Civilization, the document containing the values ​​of the  Network.

The Manifesto will be signed by Hon. Gianni Pittella, Honorary President of MCH network and Chairman of the S&D Group. 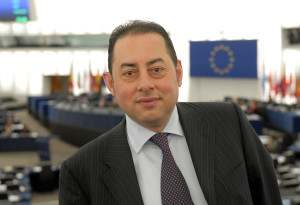 The ceremony will be attended by Mr. Victor Boştinaru (Vice President of the S&D Group, Romania), Mr. Knut Fleckenstein (Vice-President of the S&D Group, Germany), Mr. Richard Howitt (S&D coordinator of Foreign Affairs Committee, United Kingdom), and Mr. Antonio Panzeri (Chairman of the Maghreb delegation, Italy) who will signing the Manifesto as well. The document, in the following months, will be submitted for signature to 100 Mediterranean intellectuals, personalities, authorities in order to raise public awareness to a new way of thinking about the Euro-Mediterranean integration, as the avant-garde of civilization against all violent and anti-democratic degeneration that the entire area (and beyond) is dangerously facing.

“Signing the Manifesto of the Mediterranean Civilization” Giuseppe Papaleo, President of IASEM, says  “will be a small gesture but with a huge civil and social impact, which I hope will help to restart a virtuous process of rethinking and rebuilding a new form of civilization.”