Bruxelles, 21.04.2015 – Today, the Network MCH Mediterranean Common House has been launched in an official ceremony held at the European Parliament.

MCH Mediterranean Common House aims to create a network made by research centers, universities, foundations, associations, cultural institutions. Each member – explained Giuseppe Papaleo, President of IASEM – joins the Network signing a Memorandum of Understanding, representing from that moment the MCH Units in its own Country. 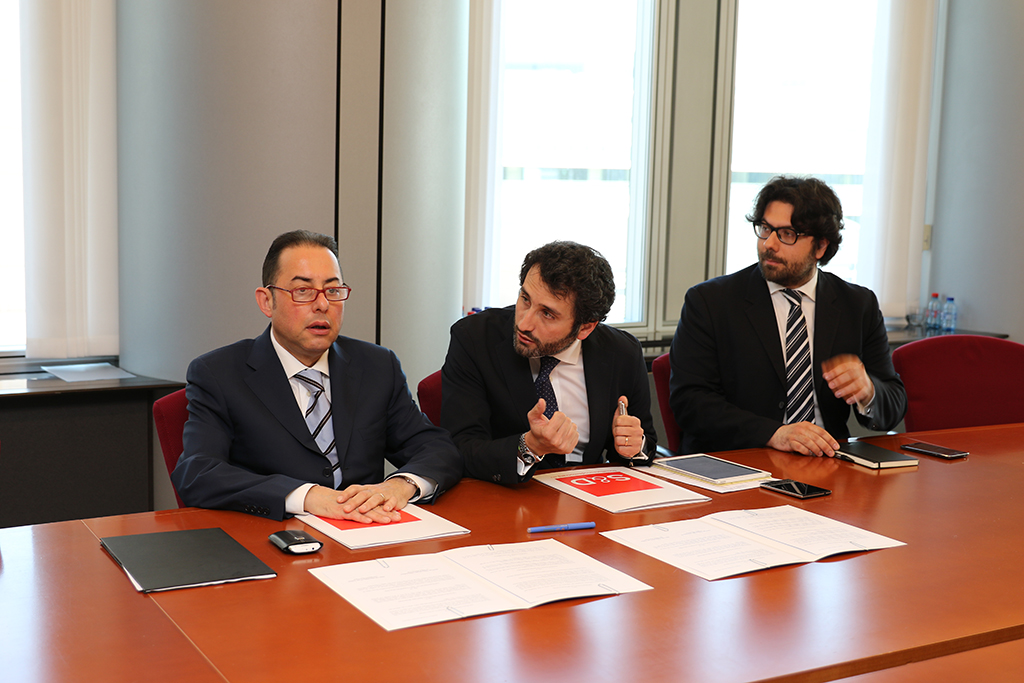 During the ceremony, Gianni Pittella, Honorary President of MCH Network and President of S&D Party, and Giuseppe Papaleo, President of IASEM, signed the Manifesto of Mediterranean Civilization, the “Charta of Values” recognized by all members of the Network and inspiring the Network itself. The Manifesto is a nucleus of clear and recognizable human values, which represents the basis of the Common House.

The ceremony was also attended by S&D MEPs Victor Boștinaru and Knut Fleckenstein, both vice presidents of the S&D Group, and Antonio Panzeri chairman of the Maghreb delegation, who signed the Manifesto as well.

Afterwards this official ceremony, IASEM will spread the document to the attention of 100 among intellectuals, personalities and authorities in Europe and through the Mediterranean to sign it, to reach academic world and civil society lighting their interest on the initiative. 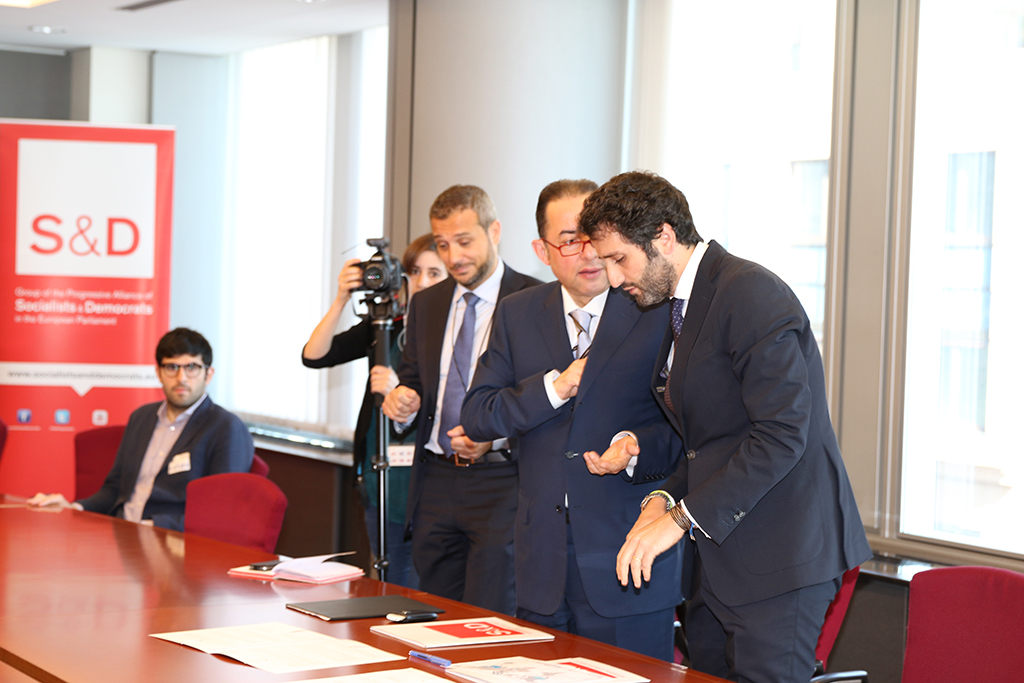 Today’s event is a concrete step on the path of Mediterranean integration and intercultural dialogue.